Hong Kong – Hong Kong-based fintech startup XanPool (the “Company”) is pleased to announce it has raised US$4.3 million in a Pre-A financing round led by blockchain technology and service provider OK Group, alongside Hashkey and Gumi Cryptos to spearhead its infrastructure expansion into the eastern hemisphere. 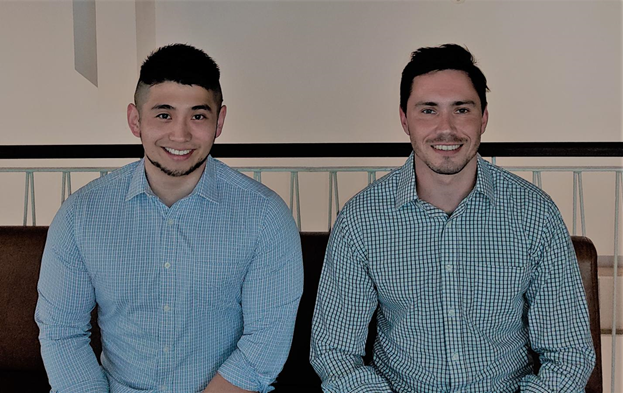 XanPool C2C software enables users to settles their crypto–currency to local-currency trades in seconds instead of hours, without taking custody of customer funds throughout the entire process. This is done by having users run the Company’s custom APIs, which are built into local payment solutions such as FPS in Hong Kong, IBFT in Pakistan, and InstaPay in the Philippines.

Essentially, the C2C technology allows individuals and businesses to participate in their marketing-making of cryptocurrencies and local currency; by “plugging” their financial infrastructure (such as bank accounts and e-wallets) into the XanPool network. They will then join an extensive C2C network of over 500 liquidity providers across the Asia Pacific region.

The Company currently has over 75,000 transacting users in over 8 South East Asian countries, and has plans to expand into Pakistan, Bangladesh, Russia, Japan, Korea, Australia, and New Zealand in the coming two quarters.

Commenting on the successful funding round, Estrella Du, a representative from OK Group’s Investment Department said: “The Eastern Hemisphere has seen massive adoption of digital payments; we think XanPool’s first-principles reconsideration of crypto on and offboarding infrastructure can drive massive efficiency in the Asian ecosystem. OK Group is excited to partner with XanPool in building the next generation payment infrastructure.”

Jeffery Liu, Chief Executive Officer at XanPool, said, “Our aim is to build the most affordable infrastructure for the processing and of cryptocurrency, and routing of local currency; the money raised will allow us to expand beyond Southeast Asia and reach out to a wider group of users on the Eastern Hemisphere“

Mr Liu noted that XanPool’s architecture could have applications in cross-border payments: “Besides our geographical expansion, one of the focus areas for our next few quarters will be in the traditional-online merchant payment space. Merchant in Asia are encumbered by legacy payments routing institutions, intermediaries, and infrastructure. However, cryptocurrencies can enable instant, peer-to-peer cross-border routing and settlement, cutting out a lot of middle man. Imagine a Pakistan merchant accepting Hong Kong dollars with FPS and receiving Rupees through IBFT within a few minutes.”

Daniel De Weyer, former Global Director at SWIFT, after having worked for over 20 years at SWIFT, has also joined the XanPool team as a Director. As such, Daniel will assist in and lead some of XanPool’s geographic, and product expansion effort westwards.

XanPool software allows anyone to seamlessly enable Crypto to Fiat on or offboarding.

Instantly executing and settling transactions without taking custody of customer funds. Our unique C2C software solution and liquidity network makes the onboarding and offboarding infrastructure in crypto much more user friendly, and resilient against single existing infrastructure dependency. (such as over-reliance on banking partners) We allow institutions and retail to on and off board regardless of their infrastructural limitations.

XanPool analogizes its collective technology to a “SWIFT-like Network”, but instead of taking days or weeks to settle, XanPool, using only more modern payment solutions with less overhead and risk, can settle similar transactions with a fraction of the cost, and speeds which are magnitudes faster, within seconds.